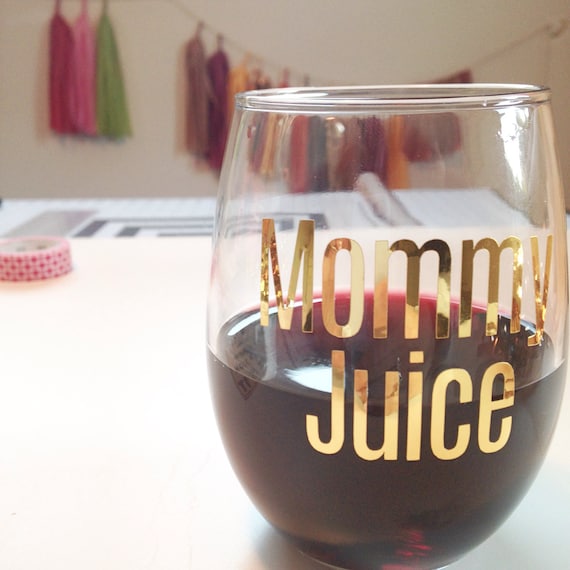 I have to be honest.  I have gone back and forth in my mind over whether I should write a post on this topic.

I am a minimalist.  Or at least I try my best to live intentionally.  For nearly a decade, I have blogged, on and off, about my efforts to keep only the things that add meaning to my life and increase my happiness and ability to contribute to the world.  I have gotten rid of many things that have not added value to my life.

I enjoyed telling people that we had no television.  Their shock and questions were absolutely hilarious, and I enjoyed answering them.

We have no microwave.  I don’t even think about that, but I have no problem mentioning it.

There have been times when I have given up meat, and I always eat a relatively low-carb diet.  I don’t feel self-conscious bringing my own salad dressing to a restaurant.

I haven’t lived in a house in nearly 6 years.  I have given up Facebook on and off, and I even used a flip phone for awhile.

I don’t worry about being judged if I share any of these things.  In fact, I find other people’s reactions to be funny when I share these.  I don’t worry that the listener will think something is “wrong” with me, or that my choice to live simply is due to traumatic experiences.

So why is it so different with alcohol?

I don’t drink.  I quit drinking 16 days ago, and don’t plan on starting again anytime in the foreseeable future.

And somehow, this requires more explanation than giving up my house?

I stopped drinking, because drinking does not add value to my life.

Oh, I thought it added value.  But when I took a long, hard look at it, I could see that it did not.  Here are some examples:

When I was at my old job, I saw my nightly wine as “portable ‘me’ time.”  I was too busy to take care of myself during the day, so I would “enjoy” a glass and unwind.

But did it really relieve stress?  It temporarily numbed my emotions, or at least made me forget about them.  But it did not solve the larger issue, that I was stressed and unhappy. And numbing the emotions only made them bubble up after I had too much wine.  I would often become “crabby” and negative.  The joy I experienced was also very limited.

In the end, learning to sit with difficult emotions and process them, and gaining the courage to change my situation, made the portable pseudo-stress relief unnecessary.  I don’t need to relieve stress.  I need to take care of myself on daily basis, sit with difficult emotions, and allow myself to process it all.  In fact, I have found that my emotions are much more stable (and I experience peace and joy much more frequently) since I have stopped drinking.  Self-care, such as eating a healthy diet, setting boundaries and staying away from alcohol, does a lot to stop the fight-or-flight response of stress.

“Parties are no fun without alcohol.”

At first, I wanted to moderate for this reason.  Who could imagine a party without alcohol?  It would be…boring!

But then I tried it.

Yes, there were some odd looks and, “Oh, come on!  Just one shot!” type comments.  But then the music started, and I was dancing along with everyone else.  I found that I did not need a glass in my hand, to act goofy and let loose.  In fact, my mood was better, and I actually made it past midnight without falling asleep!

And then, I grabbed my keys and DROVE home!  I slept well and woke up without a hangover.  And I didn’t wonder if I had made a fool of myself the night before.  It was so much less stressful.

At my next party, I split a bottle of sparkling grape juice with Iliana, and only one person noticed that I wasn’t drinking.

“My friends will think I’m weird.”

Remember DARE in sixth grade (in the US)?  What they didn’t tell you was that the real peer pressure would happen when you were an adult.

When I first quit drinking, I was so sure my friends would judge me.  I kind of had a reputation for loving my wine, so my change in behavior did not go unnoticed.  I was certain that my friends would decide that I was an alcoholic and had hit rock bottom.  In fact, I told them that I was laying off the booze in order to lose weight, because I thought I would be judged if I told the truth.

So one morning, I was early for yoga class, and I explained all of this to my yoga teacher.

“I hate telling people,” I told her.  “Everyone just assumes that I am an alcoholic and that I have hit rock bottom.”

My teacher just gave me a skeptical sideways look that said, “Oh, really?”

“Fine,” I said.  “Maybe nobody has actually said that, but I’m afraid that is what they are thinking!”

Of course, it is not what they were thinking.  And what they are thinking is none of my business.  If a friendship is only as strong as a commitment to booze, then it really isn’t much of a friendship.  So far, I have lost zero friends after deciding not to drink.

I remember reading once, that wine was the most commonly tracked food on the Weight Watchers app.  And sure enough, when I first joined, I always made sure that I saved enough points for alcohol.

I tried having a half ounce of vodka in soda.  I counted one bottle of wine as three servings–12 points!  (It is actually much more than that).  I kept my meals small, so that I had room in my points budget for alcohol.  Sure, I usually ended the week with -50 weekly points, but I was losing weight.

At least I was for awhile.

Then, the wine started increasing and I stopped tracking.  Then PBJ sandwiches started happening when I was drinking.  If I woke up in the morning and the peanut butter jar was out, I knew I was in trouble!

What surprised me, when I cut out the booze, was how much I could EAT!  I’ve had full meals, snacks and treats. And I am losing weight faster than ever.  I have more energy, and my moods are much better.

Today, I went shopping and found out that I wear a single-digit size now!  Can’t beat that!

I am not telling you not to drink.

My aim is not to be preachy.  But as minimalists, we know to question so much of what we are told by consumer culture.  Alcohol is a product too.  It is being strongly marketed toward women, especially, right now.  And it is so engrained in our culture.

Drink it or don’t.  But make sure that you are making a thoughtful decision, rather than just doing it because it is what we do.

5 thoughts on “How I Became a Mockstar”